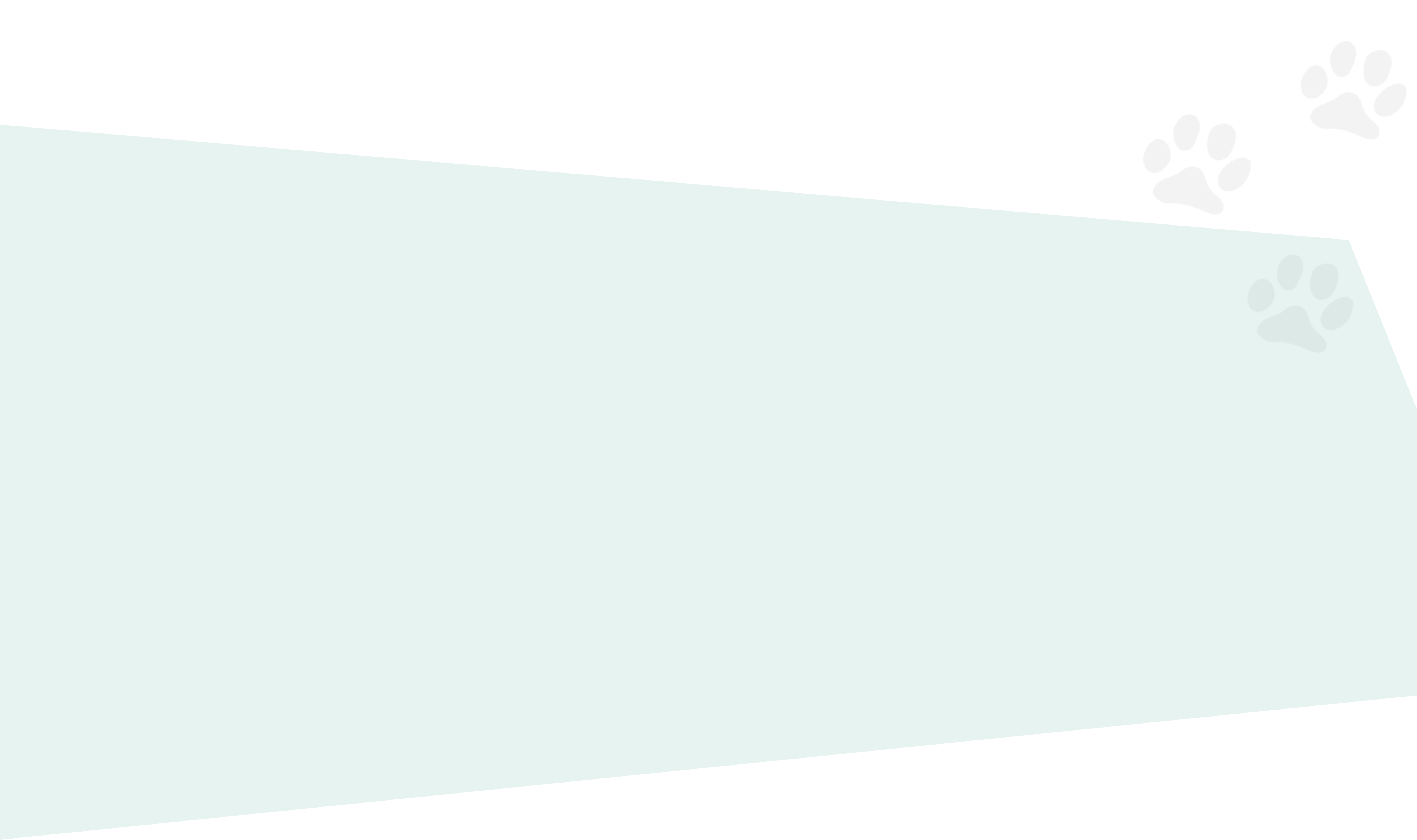 Young-Williams Animal Center began as the Knoxville/Knox County Animal Welfare Center that opened in January 2001. As the demand for animal services continued to grow, a group of concerned citizens, including attorneys Lindsay Young and Mark Williams, knew that a larger and more sophisticated facility was needed.

They began a campaign to build the new center as a partnership with the city and county along with private citizens who shared a passion for animal welfare.

The city and county provided funds for the kennel holding areas while a newly organized board of directors raised funds for the adoption floor and upgraded amenities throughout the building.

As a result of these efforts, Young-Williams Animal Center moved into a new $3.7 million facility in May 2004.

Young-Williams Animal Village opened in 2010 and is home to a secondary adoption floor, as well as the Young-Williams Spay/Neuter Solutions.

In 2018, Young-Williams Animal Center achieved for the first time in its history no-kill status. The definition of no-kill means saving all medically and behaviorally treatable animals and maintaining a save rate of 90% or more. 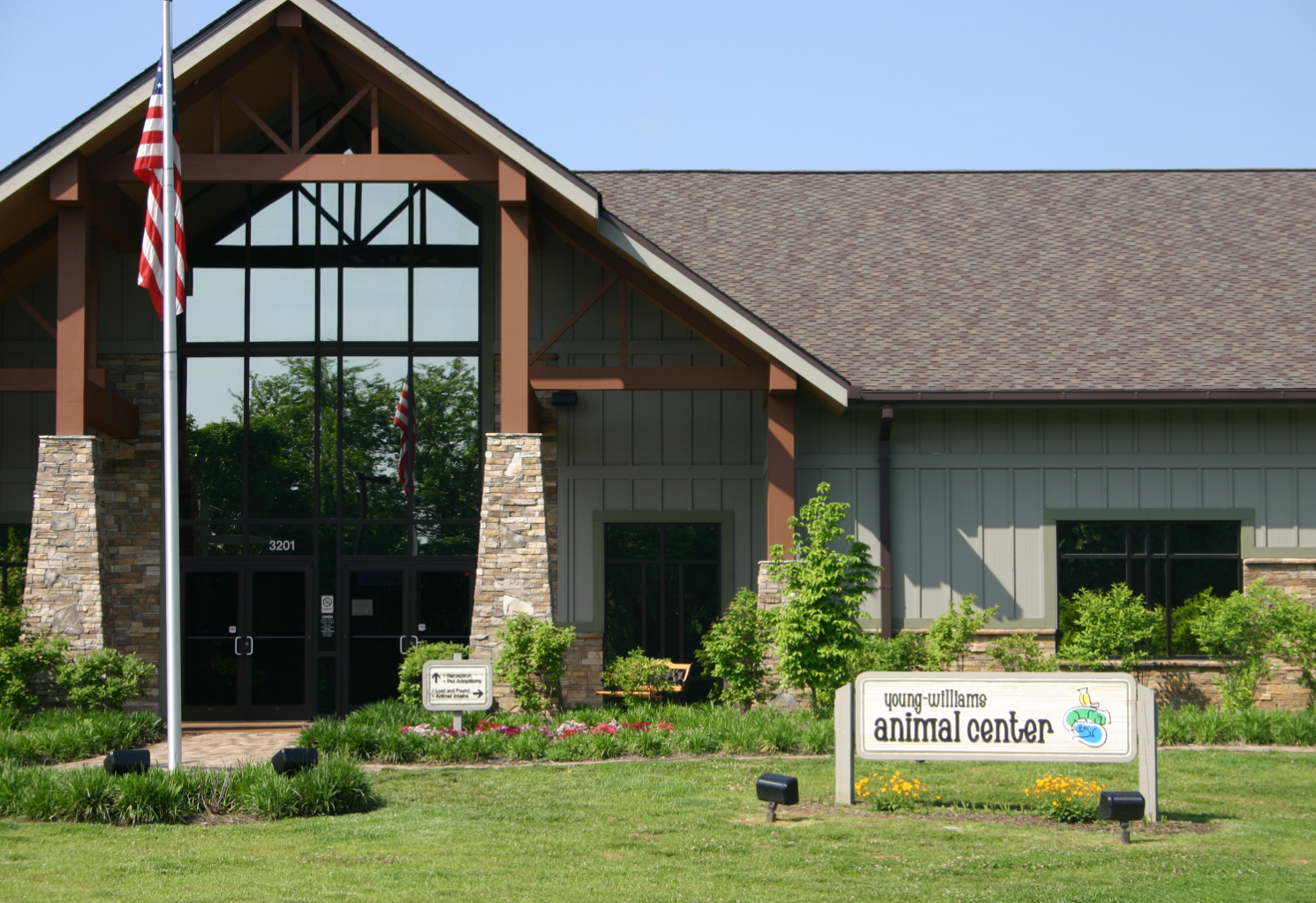 At Young-Williams Animal Center, our mission is to lead the community to end pet homelessness, promote animal welfare and enhance the human-animal bond.

A home for every pet. Young-Williams Animal Center believes in transparency which is why we openly share our shelter statistics with the public. The information below is data commonly used to measure success in animal sheltering, including the “Save Rate”. The “Save Rate” is the calculation of animals that leave our shelter alive divided by our total intake, as is the industry best practice. We also report our statistics nationally through Shelter Animals Count along with over 4,000 other shelters.